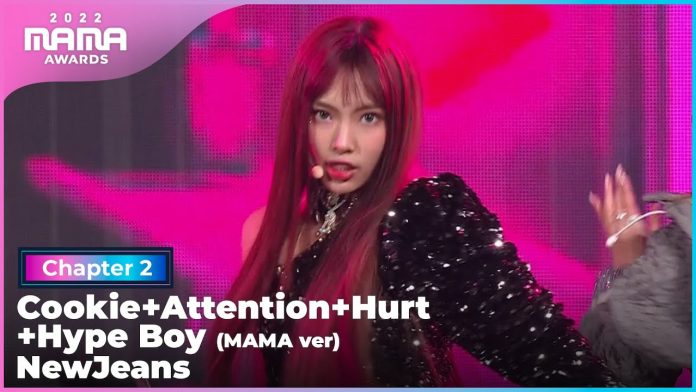 In August of this year, CJ ENM rebranded ‘Mnet Asian Music Awards’ to ‘MAMA Awards’ in line with changes in the global music market, such as the expansion of K-pop influence from Asia to the global market.

The concept of the first ‘2022 MAMA AWARDS’ after the rebranding was ‘K-pop global citizenship’.

The moment when countless ‘I’ who love K-pop gather to become ‘we’, fans all over the world are equal in music and can unite through music.

After unveiling the stage of the new song for the first time at the ‘2022 MAMA AWARDS’, Kara continues various activities such as a fan meeting in Japan.

Meanwhile, ‘2022 MAMA AWARDS’ can also be watched online in more than 200 countries around the world through Mnet, channels and platforms in each region of the world, YouTube Mnet K-POP, Mnet TV, M2, and KCON official channels.