A ‘hip’ Korean style that only Mamamoo’s Hwasa can digest 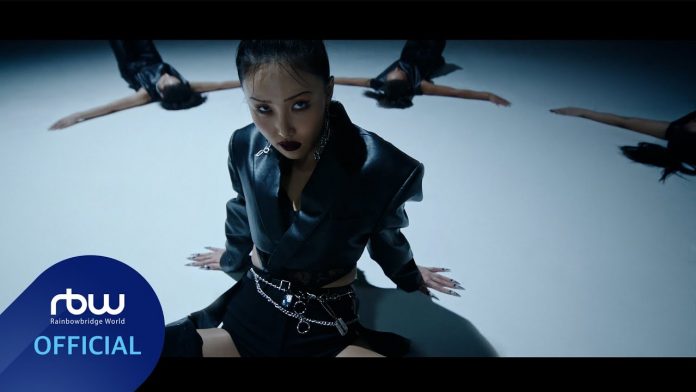 Group Mamamoo member Hwasa has been receiving enthusiastic responses from fans by releasing a performance video of a new song that captures the beauty of Korea. Hwasa released a performance video for the title song ‘I’m a B’ of her second single album ‘Guilty Pleasure’ on the official social media at 7 pm on the 1st.

Since her solo comeback, Hwasa is creating a sensation in the global music charts including Korea.

The new song ‘I’m a B’ topped the major domestic music charts immediately after its release, followed by ‘FOMO’ and ‘Bless U’, which were included in the new album, also succeeded in charting.

‘I’m a B’ was also listed in the Top 10 iTunes Top Song Charts in 19 countries and regions around the world, and topped the daily charts of QQ Music, China’s largest music platform.