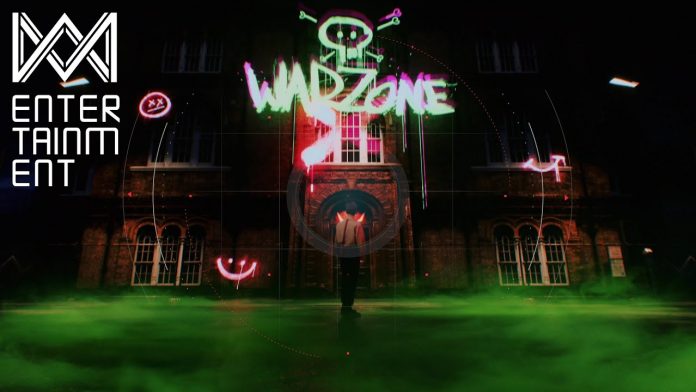 On the 1st, ONF’s agency WM Entertainment released a new music video teaser video for the title song ‘Goosebumps’ of the sixth mini album ‘Goosebumps’ through the official SNS channel.

Soon after the scene of aiming a gun, ONF’s unrivaled performance captured with splendid visual beauty unfolds and catches the eye.

In particular, it is expected that the addictive yet intense sound that captivates the ears will provide an overwhelming sense of immersion, as well as the sensuous and sophisticated CG production of the cyberpunk concept that has been shown so far.

ONF’s new song ‘Goosebumps’ is a dance song with an addictive and intense melody based on the alternative punk genre and adding K-POP’s own sound.

ONF not only tops major domestic music charts with the title song ‘POPPING’ of the summer pop-up album ‘POPPING’ released in August, but also ranks 2nd on Billboard’s ‘World Digital Song Sales’, and it topped the world wide song charts and K-pop song charts for 7 days on a local iTunes, showing off its dominance and ripple power across the charts at home and abroad.