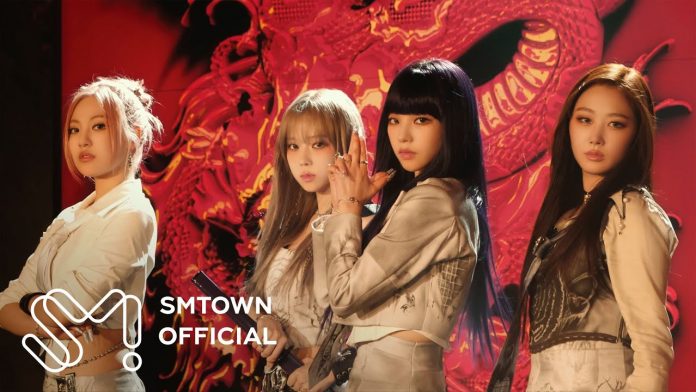 According to the agency SM Entertainment, aespa’s 2nd mini album ‘Girls’ took the first place in the monthly album chart of Circle (formerly Gaon) in July with sales of 1,645,255 copies, recording the highest record sales of a girl group.

‘Girls’, released on the 8th of last month, broke the new record for girl group pre-orders (1.61 million copies), followed by sales of 1.42 million copies (based on the circle chart) in the first week of release.

aespa has achieved career highs by becoming the first girl group to become the first million-seller in the first week.