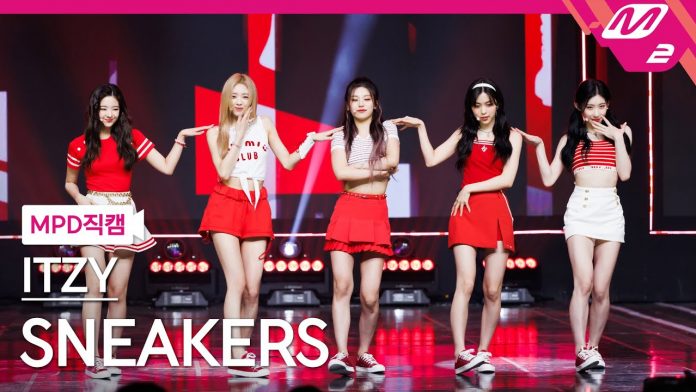 ITZY overcame the challenge of NewJeans, a week after their debut, and took first place with ‘Sneakers’.

Kino fully revealed his charm as a solo singer with the ‘pose’.

NewJeans, who was nominated for 1st place within a week of their debut, performed the euphemism of ‘Attention’. The addictive melody and the refreshing charm of NewJeans that filled the stage stood out. They filled the stage by showing why they became a popular group.