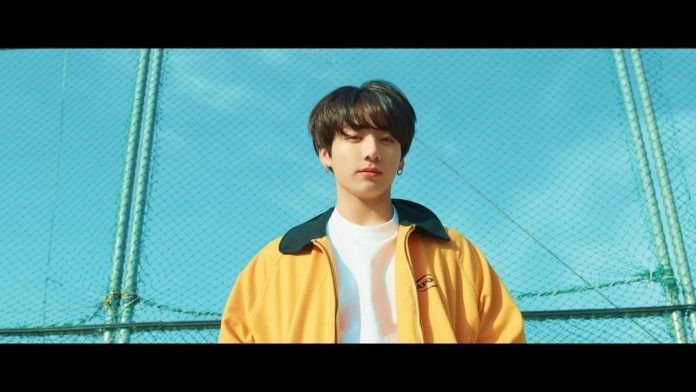 The preview image of the pictorial in which the group BTS Jungkook participated directly was released, raising the expectations of the fans.

Jungkook participated in the overall work of his pictorial from the planning stage to the concept, costume, and props.