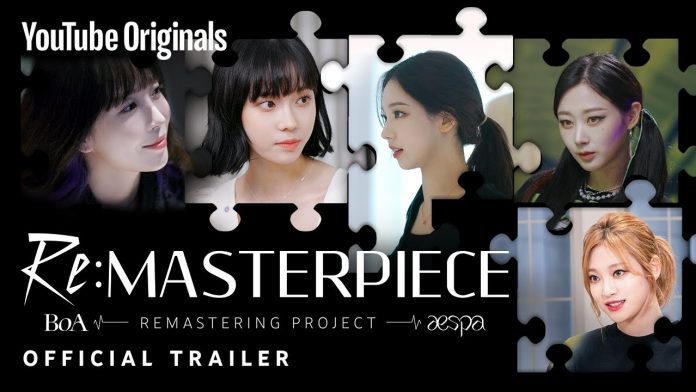 The work scenes for the remake song ‘Dreams Come True’ newly introduced by aespa is released on YouTube.

‘Dreams Come True’ is a reinterpretation of the 2nd regular album title song released by SES in 1998 as an aespa version.

BoA actively participated in all aspects of production, choreography, and visuals, further enhancing the perfection of the song.

Accordingly, the YouTube original content containing the remake process of ‘Dreams Come True’ with BoA and aespa will also be released on the 23rd through the YouTube SMTOWN channel.