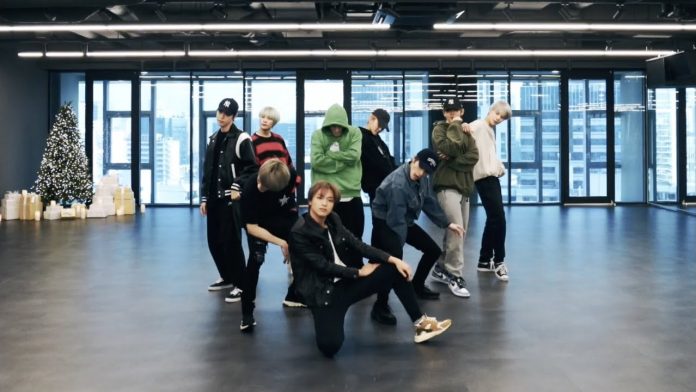 NCT proved its power by taking the first place in domestic and foreign charts right after the release of the 3rd regular album ‘Universe’.

In addition, NCT received the ‘Platinum Album’ certification given to albums with sales of 1 million yuan on QQ Music, China’s largest music platform, as well as ranked first in the digital album sales chart and the music video chart in Korea.

Meanwhile, NCT will appear on the ‘2021 KBS Gayo Festival’, which will be broadcast at 8:30 pm on December 17 (KST), and present the stage for the new song ‘Universe (Let’s Play Ball)’.