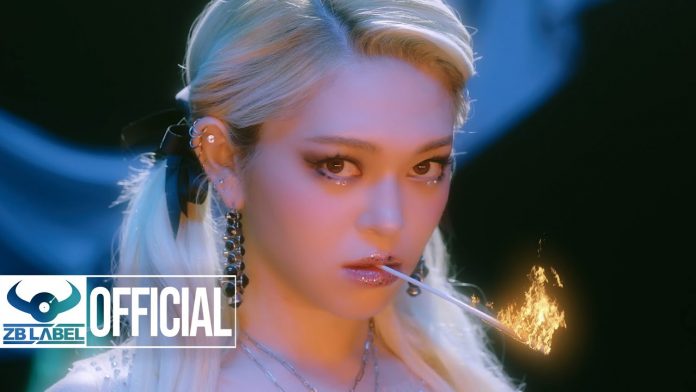 AleXa has proven its potential as a global star with terrifying momentum.

AleXa, who released their new mini-album ‘GIRLS GONE VOGUE’ on the 11th, surpassed 10 million views on YouTube on the 14th, four days after the music video for the title song ‘Back in Vogue’ was released. .

The music video captures a retro and futuristic atmosphere at the same time, combining the Vogue culture that was popular in the United States in the 1980s and the splendid Virtual Circus of a future city.

Many people are cheering for AleXa, who is growing into a wannabe artist with splendid performances, solid singing skills, and trendy style.

Meanwhile, AleXa is actively engaged in activities, catching the attention of domestic and foreign K-pop fans with ‘Back in Vogue’.