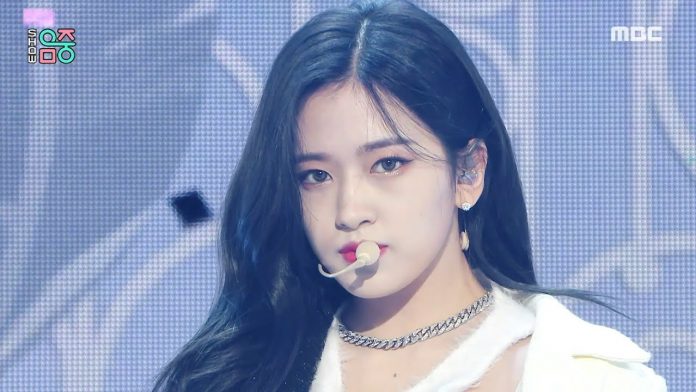 IVE (Gaeul, Yujin, Rei, Wonyoung, Liz, Leeseo) took first place with ‘ELEVEN’ in the K-Chart for the third week of December announced on the official website of KBS 2TV ‘Music Bank’ on the 17th.

Following ‘Show! Champion’s No. 1 for two weeks in a row, they also achieved No. 1 on SBS MTV and SBS FiL ‘The Show’ and achieved 4 trophies on music broadcast programs.

IVE, who took the first step into the music industry with ‘ELEVEN’, is continuing an unprecedented record streak as a rookie.

As if to prove the modifier of ‘complete group’, IVE, who is making good records with new records day by day, continues active activities with ‘ELEVEN’.