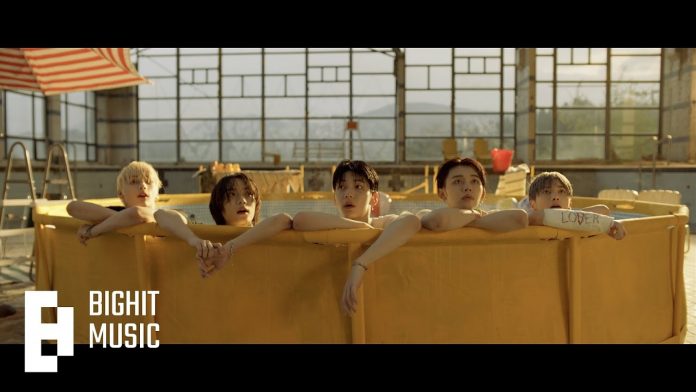 Tomorrow x Together’s ‘0X1=LOVESONG (I Know I Love You) feat Seori’ was selected as the best song among Billboard’s ‘Best K-Pop Song of the Year’.

According to ’25 Best K-Pop Songs of 2021: Critics’ Picks’ released by the music media Billboard on the 17th through the official website, Tomorrow By Together (Yeonjun, Soobin, Beomgyu, Taehyun, HueningKai), the title song ‘0X1=LOVESONG (I Know I love you)’ of their 2nd regular album ‘Chaos Chapter: FREEZE’ released in May was selected as the 1st place.

Billboard continued, “As their careers (as an artist) grow, Tomorrow X Together is accumulating examples of representing a new generation of listeners who are not afraid of challenges, are easily hurt, and can honestly reveal even the most difficult emotions.” ‘0X1=LOVESONG (I Know I Love You) feat Seori’ talks about the emotions that many people feel in 2021 and the larger discourse represented by Tomorrow X Together.”

The two albums are listed in the ‘Best Album of the Year TOP50’ released by Rolling Stone, a leading American music magazine (‘FIGHT OR ESCAPE’) and British music magazine NME (‘Chaos: FREEZE’), respectively, and those are the only albums by a K-pop artist to be named in and recognized as ‘2021 K-pop album’.