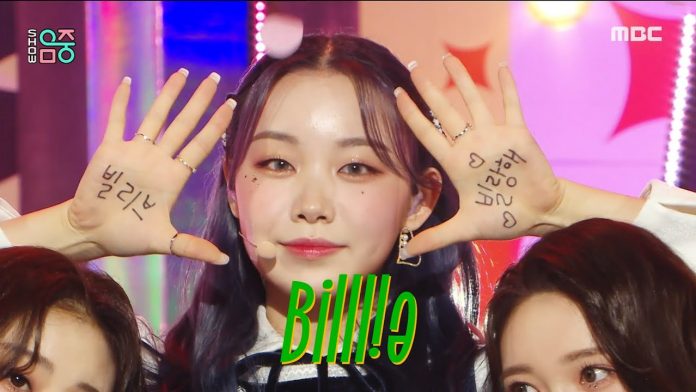 They appeared on ‘Music Core’ and performed the stage for the title song ‘snowy night’ of the new single ‘the collective soul and unconscious: snowy night’.

Billie presented a sweet voice and warm sensibility with the season song ‘snowy night’, which has a different charm from their debut song ‘RING X RING’.

With their official debut last month, they became a ‘trend rookie’, and after that, the number of views of the official MV for ‘snowy night’ released on the 14th exceeded 5 million in 4 days after it was released, showing the potential of a trending rookie, and receiving global fan hearts.