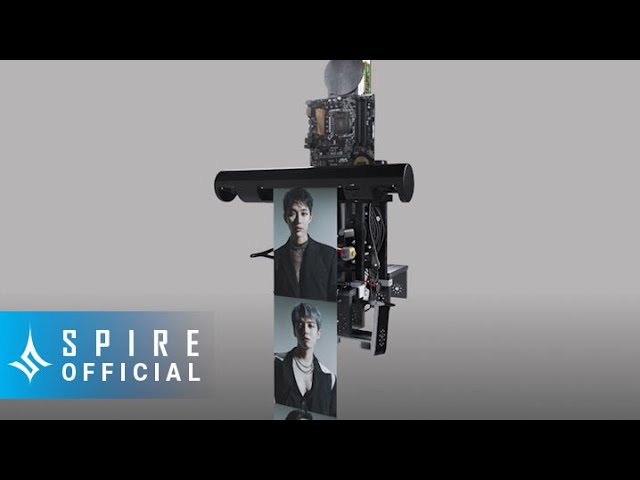 According to the agency Spire Entertainment on the 18th, Omega X will release the second mini album ‘Love Me Like’ through various online music sites at 6 pm on January 5 (KST), next year.

According to the timetable released by the agency on the same day, Omega X will start pre-ordering the album on the 20th of this month. Then, on the 21st, the track list will be released, and images and videos for each unit will be presented in turn for a total of 6 days from the 23rd to the 25th and from the 28th to the 30th.

On the 26th and 31st, group images shot with two concepts will be released.