Announcement of comeback on May 3… iKON’s ‘FLASHBACK’ 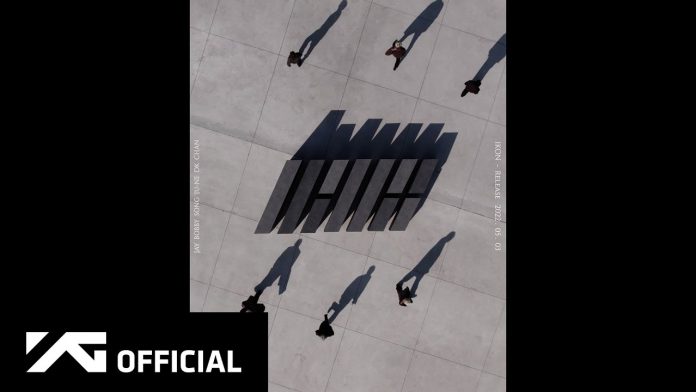 Since iKON’s debut with ‘WELCOME BACK’ in 2015, iKON has produced many hit songs such as ‘KILLING ME’, ‘LOVE SCENARIO’, ‘Sniping Taste’, ‘Not Me’, and ‘RHYTHM TA’, and showed a diverse and broad spectrum of music.

YG side said, “The music of iKON, who has become more solid and mature, has been filled in. In fact, the visual change of iKON in the release poster , which was additionally revealed along with the album name on that day, is noticeable.

Each of the six members exuded a restrained charisma with a deepened aura and eyes, stimulating the curiosity of fans.

After releasing their 4th mini album ‘FLASHBACK’ on May 3, iKON will hold a solo concert on June 25 and 26 at the Olympic Hall in Olympic Park, Seoul.