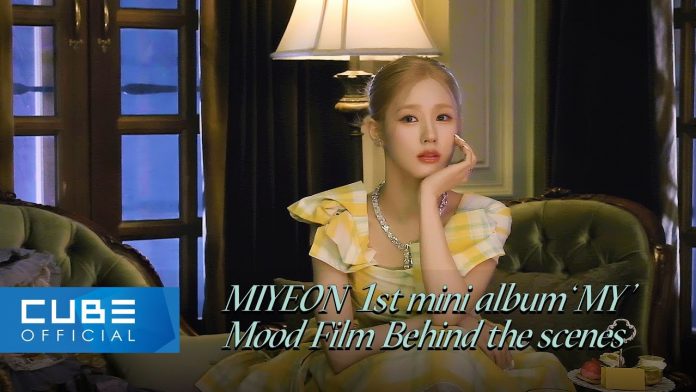 Group (G)I-dle Miyeon showed off her dazzling visuals with her first concept photo.

Cube Entertainment, the agency, released the first concept image of Miyeon’s first solo mini-album ‘MY’ through (G)I-dle’s official social media on the 18th.

Miyeon attracted attention not only as the main vocalist of the group (G)I-dle, but also as an MC on Mnet’s ‘M Countdown’ and Naver’s NOW.