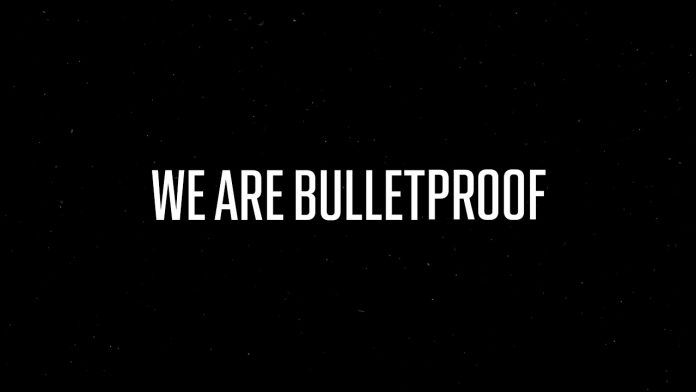 Except for RM, BTS members are expected to spur the preparations for a new album after their US concert. It was confirmed that BTS arrived at Incheon International Airport in the early morning of the 19th using Los Angeles International Airport on the 18th (Korean time) and set foot on Korean soil.

Except for RM, all BTS members have completed their American schedule. BTS successfully ended the 4th performance of ‘BTS Permission to Dance on Stage – Las Vegas’ at the Allegiant Stadium in Las Vegas, USA on the 15th.

After a successful face-to-face concert, BTS plans to focus on releasing a new album.