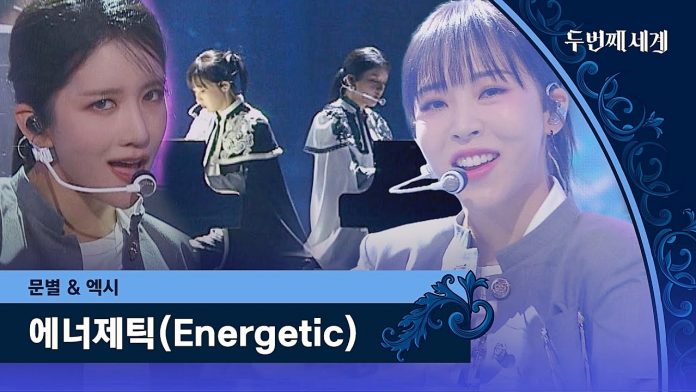 Exy appeared on the comprehensive programming channel JTBC’s entertainment program ‘Another Universe’, which was broadcast on the 20th, and won a perfect victory in the second round with a perfect unit stage with Mamamoo’s Moonbyul.

In the second round of the ‘Second World’ unit showdown, Exy teamed up with Mamamoo’s Moonbyul to set the stage.

In the dance part that followed, Exy presented a powerful performance, creating a stage where one could not take their eyes off of it, and showed the aspect of an ‘all-round artist’ by showing off a stable live performance that does not shake despite the intense performance like a vocal contest.

Through the stage, Exy completed a flawless unit stage with perfect vocal skills, a performance that overwhelms the crowd, and a girl crush charm, and finished the stage proudly with Moonbyul.

Exy and Moonbyul, who were praised for their perfect vocals, performance, and concept, and were selected by all Voice Readers, became the winners of the second round.

Exy is expected to move forward more actively as an ‘all-round artist’.