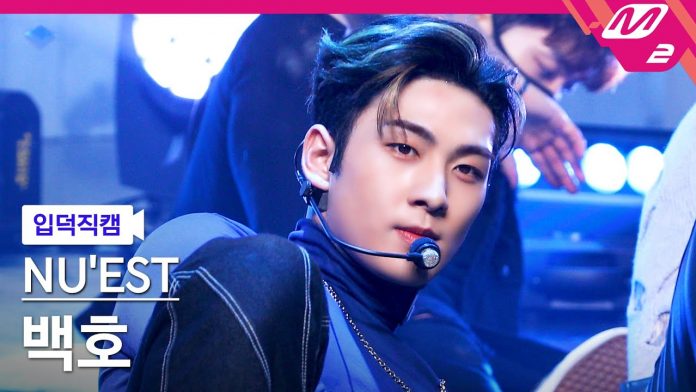 Pledis Entertainment, the management company, surprised the news that the first mini-album ‘Absolute Zero’ will be released on the 12th of next month along with a moving poster through NU’EST Baekho’s official social media on the 21st.

With this, Baekho makes a new leap forward as a solo artist after 11 years of debut. The tanned appearance and repeated lines against the background of the heat raise the curiosity of what message Baekho’s album, which is about to make his first solo debut, contains.