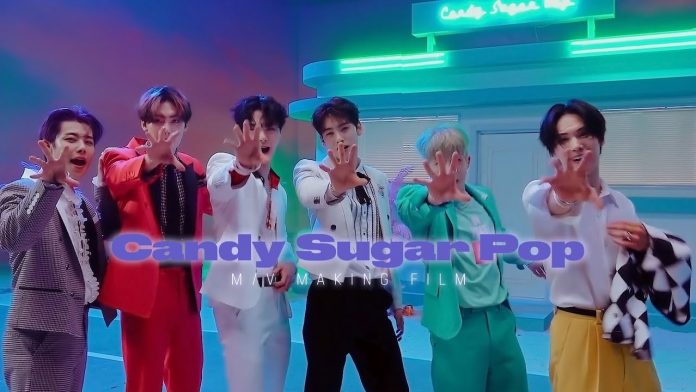 ASTRO, who opened the concert with the 2nd full album title song ‘ONE’, presented a variety of performances at the concert, including ‘ALL GOOD’, which gained great popularity as a Japanese drama OST, as well as relaying ASTRO’s representative songs such as ‘When you call my name’, ‘Crazy Sexy Cool’, and ‘I should have caught you’.

From the members’ solo songs to the stage of the unit group Moonbin & Sanha and Jinjin & Rocky, and Cha Eunwoo’s solo stage with Yoon Sanha, ASTRO has released ‘Candy Sugar Pop’ and ‘After Midnight’.

Cha Eun-woo said, “Thank you for coming to ASTRO’s concert even on a rainy day. I secretly saw you first, and it was cute and overwhelming.  Thank you for making us singers who can hold a solo concert here.”

Lastly, Sanha Yoon also concluded the performance by saying, “Thank you very much.”