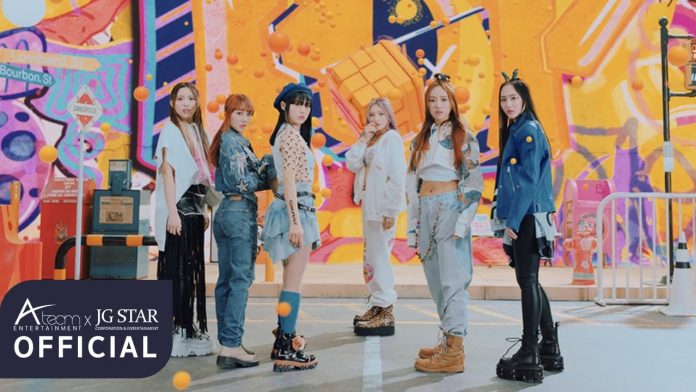 The unique and splendidly decorated prologue video contains the appearance of the six members transformed into street outfits, while the colorful background and CG effect captivated fans.

In particular, in the video, when bugAboo touched an unknown box, the box exploded like popping candy, and the members stared at the camera with a sweet expression, exploding curiosity.

In addition, the members not only boasted a sense of sportiness and a refreshing refreshing sensation such as soda, but also the ‘POP’ video effect in the magnificent sound raised expectations for the sweetness and plump taste they would show.