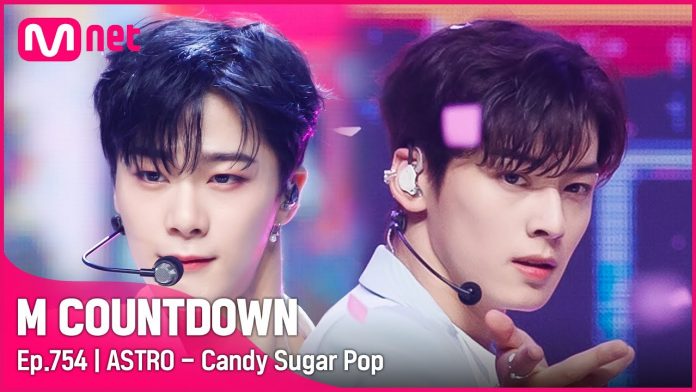 The comeback stage of AB6IX followed. They released the title song ‘SAVIOR’, boasting not only solid dance skills but also perfect visuals, and immediately focused the attention of global fans.

The hot debut stage continued. While Yerin, a former member of the group GFRIEND, was standing alone, the title song ‘ARIA’ was released, which is an impressive dance song with a cool rhythm and refreshing vocals of Yerin.

Daniel Kang released the stage for the title song ‘Upside Down’, and the street b-boying performance was expressed quickly and dynamically.

The comeback stage of ASTRO, which returned with freshness and sweetness, continued. They released the stage for the title song ‘Candy Sugar Pop’ and the b-side song ‘Like stars’, attracting attention with their sweet voice and colorful performances.