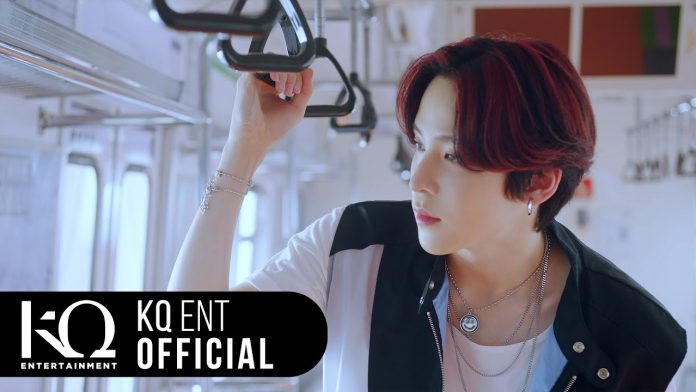 On the afternoon of the 11th, ATEEZ released the music video teaser for ‘Eternal Sunshine’, one of the double title songs of their new album ‘ZERO: FEVER Part. 3, and
shot up the signal of their comeback.
The music video teaser, which starts with Yunho and Yeosang looking out the window while running in the subway, captures the shining image of ATEEZ as the lyrics say, ‘Shine like eternal sunshine’.
Recently, ATEEZ broke through 810,000 pre-orders for the new album and released the highlight medley of the b-side songs.
On Twitter, ‘#ATEEZ_No_Skips’ and ‘ATEEZ BEST ALBUM’ were ranked in the top 10 trending worldwide, and ATEEZ’s team slogan ‘ 8 MAKES 1 TEAM’ is also ranked in the world-wide top trend, proving global expectations.
Meanwhile, ATEEZ’s 7th mini album ‘Zero: Fever Part 3’, which is about to release an active song among the double title songs, will be released at 6 pm on the 13th.