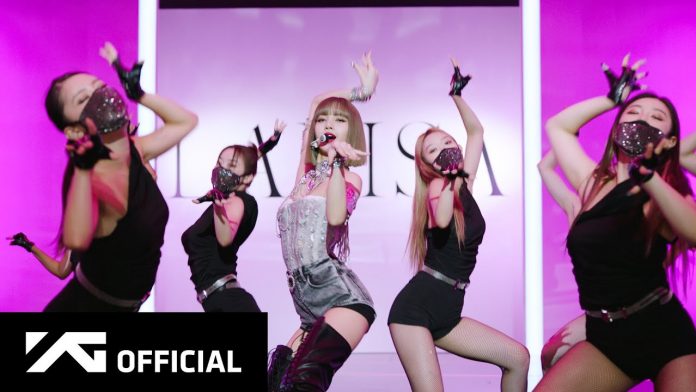 Blackpink Lisa’s solo title song ‘LALISA’ special stage video was released on the 13th through YG’s official blog and YouTube. All elements, such as a stylish large stage set that can only appear in an actual music video, matching lighting, camera movement, and sensual screen switching, captivated the eyes and ears of the viewers.
YG said, “From styling to set design, lighting, and camera movement, everything was prepared in direct discussion with Lisa.”
As an artist with the largest number of YouTube subscribers (66.3 million) in the world, K-pop is raising its status.
The music video for Lisa’s solo title song ‘LALISA’ also surpassed 100 million views within two days of being released on YouTube, breaking the new record for the shortest time as a K-pop solo artist. The number of YouTube views is one of the popular indicators reflected in the US Billboard chart, so it makes us look forward to her future moves.