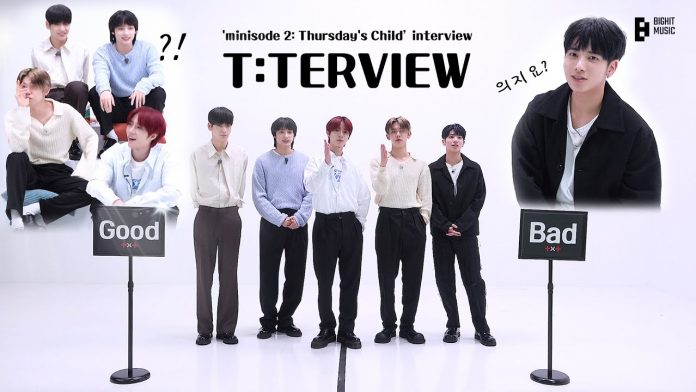 TXT enters the top 4 on the Billboard 200 main album chart.

The global group BTS is still proud of its popularity that has not cooled down year after year, and Tomorrow X Together, which is attracting attention as BTS’s younger brother group, is growing rapidly on Billboard recently.

According to the latest chart (the 28th) compiled by Billboard on the 25th (hereafter Korean time), Tomorrow X Together released their fourth mini album ‘minisode 2: Thursday’s Child’ on the 9th. It peaked at #4 on the Billboard 200 on the main album chart.

In addition to the anticipation of releasing a new album next month, BTS is gaining power in various charts such as ‘Billboard Global 200’, ‘Billboard Global’ (excluding the US), ‘Top Album Sales’, ‘World Album’, and ‘World Digital Song Sales’.