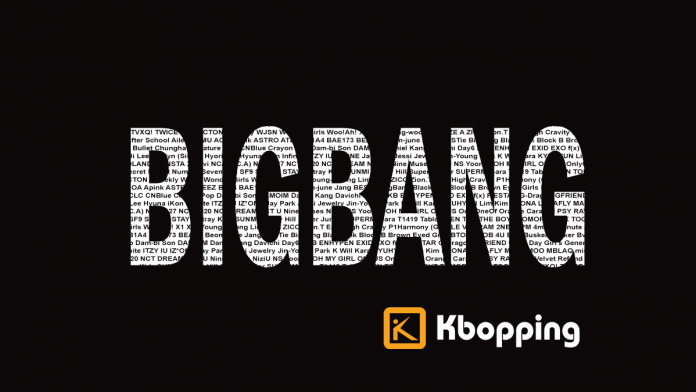 In fact, the English song name of ‘Spring Summer Autumn Winter’ was written as ‘Still Life’, meaning a still life, which gave us an idea of its meaning.

Fans expressed their anticipation by offering various speculations and interpretations about the four seasons of ‘Spring, Summer, Fall, Winter’, the four colored flowers, and the organic connection between the four members.