BIGBANG, loved by people of all ages 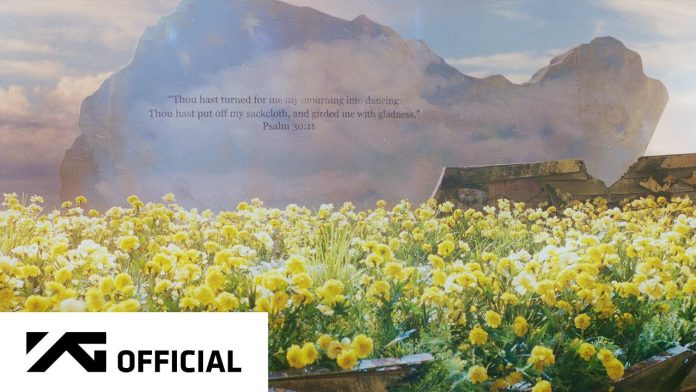 On the 15th, BIGBANG’s ‘Still Life (Spring, Summer, Fall, Winter)’ has maintained the top of major music charts such as Melon Top 100 24hits, Genie, Bugs, Vibe, and Flo for the 11th day.

According to Melon, ‘Still Life” was counted as being used by 908,000 people in the first 24 hours of its release. The agency said, “This is the highest level since 2020 for a boy group, and it is a record in the top 10 since Melon started its music service. It is an area that Bigbang has monopolized from No. 1 to No. 8. ‘Still Life is the only one as a new song in three years.”

YG said, “Compared to BIGBANG’s previous works, the topic and favorability have increased. In terms of music alone, BIGBANG is definitely a group that has taken K-pop’s status one step further on the world stage.”

BIGBANG, which debuted in 2006, has maintained its top position for a long time by releasing numerous mega-hit songs.