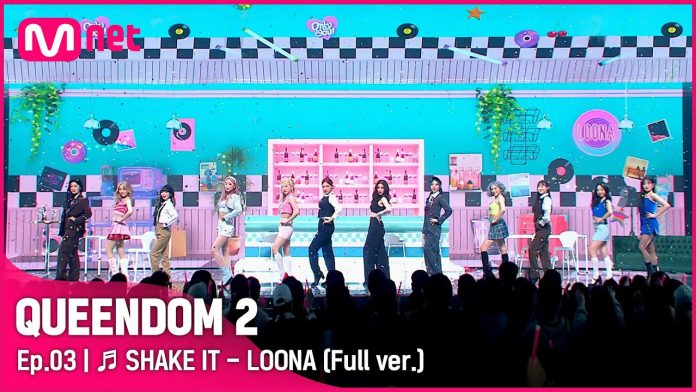 The group LOONA fully demonstrated the true value of the ‘performance craftsman’.

LOONA showed a lot of enthusiasm, selecting ‘Shake It’ by Sistar, a group to which Hyolyn belonged, and visiting Hyolyn to learn the point choreography for the perfect stage.

On this stage, LOONA, who was styled in retro costumes full of personality, drew attention by performing a stage reminiscent of a Broadway musical in New York.

Mnet’s ‘Queendom 2’, in which LOONA is appearing, is a program that depicts the global comeback war of representative K-pop girl groups, and is broadcast every Thursday at 9:20 pm (KST).