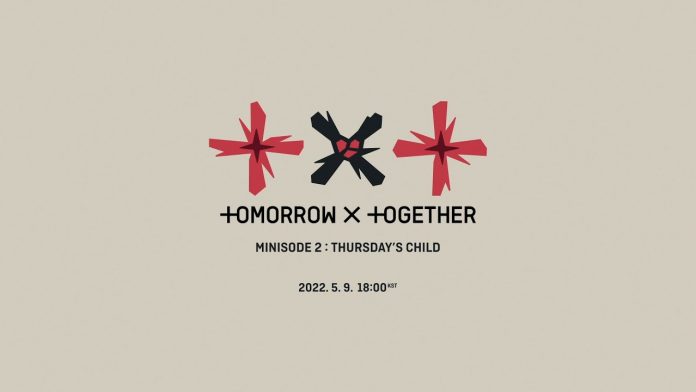 Tomorrow x Together (Yeonjun, Soobin, Beomgyu, Taehyun, HueningKai) will make a comeback with their 4th mini album ‘Minisode 2: Thursday’s Child’ on May 9th.

According to the album sales aggregation site Hanteo Chart, the 2nd mini album ‘The Dream Chapter: ETERNITY’, released in May 2020, recorded about 181,000 copies, and the 3rd mini album ‘minisode 1: Blue Hour’ released in October of the same year sold 303,190 copies.

The second full-length album ‘Chaos Chapter: Freeze’, released in May of last year, sold 635,563 copies, surpassing the previous record with a total of 439,178 copies sold just the day after its release.

In particular, ‘Chaos Chapter: Freeze’ climbed to #5 on the ‘Billboard 200’, and Tomorrow by Together set a new record.

After that, the album re-entered 8th place with the combined sales of the repackaged album ‘Chaos Chapter: Fight All Escape’, showing the power to succeed in chart-in for 13 weeks.