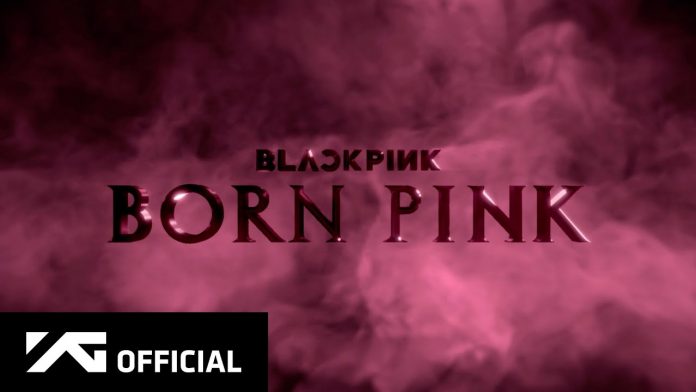 Group Blackpink will hold a countdown livestream of the 2nd pre-released song ‘Pink Venom’ on the official YouTube channel at 12:00 pm (KST) on August 19, an hour before their comeback.

At this event, Blackpink plans to unveil various stories such as the introduction of ‘Pink Venom’, talk behind the music video, and spoilers for the activity plan.

In the poster of ‘Countdown Live Stream’, which was released together, Blackpink exuded a strong yet fatal charm with black fashion styling reminiscent of a warrior.