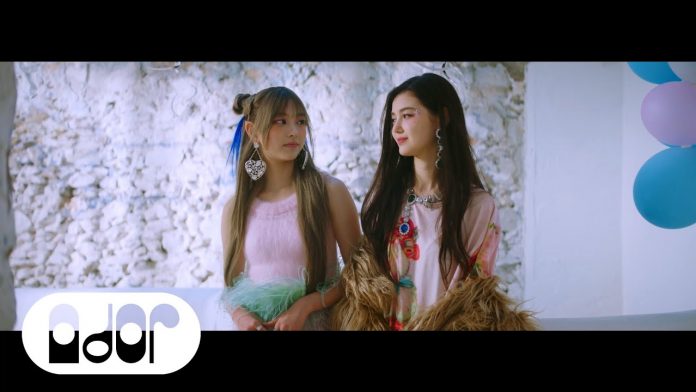 According to the latest chart (as of August 20) announced by Billboard, on the 16th, New Jeans’ first title song ‘Attention’ was ranked 51st in ‘Billboard Global (excluding the US)’, and ‘Hype Boy’ also entered the 64th place.

The two songs were also listed on the Billboard Global 200 chart.  On this chart, ‘Attention’ was ranked 82nd, and ‘Hype Boy’ was ranked 116th.