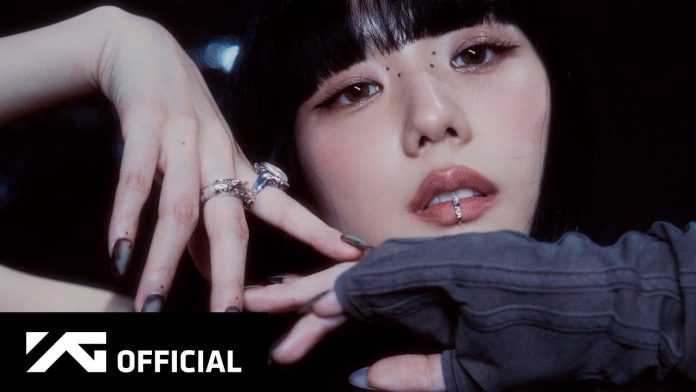 BLACKPINK will perform on the stage of the MTV Music Awards to be held in the United States on the 28th.

This is the first time for a K-pop girl group to perform on the MTV stage. The MTV Music Awards, which began in 1987, are called the four major music awards in the United States along with the Grammy Awards, Billboard Music Awards, and American Music Awards.

Blackpink won the ‘Best Song of the Summer’ award at the MTV Awards ceremony two years ago with ‘How You Like That’.

Blackpink is also nominated for the ‘Best Metaverse Performance’ category this year.

In addition to Blackpink, BTS has been nominated for four categories including best choreography and best visual effects. Last year, BTS won three awards including ‘Group of the Year’.