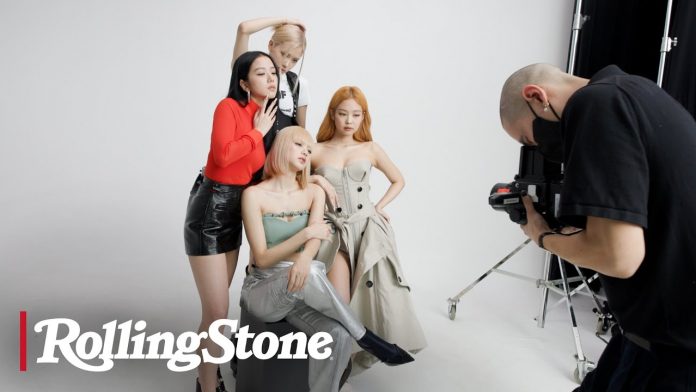 On the afternoon of the 25th, Blackpink Jennie posted her first post on her social media Instagram story since the dating rumor with BTS V.

In addition, she additionally released her own solo pictorial cut.

It was an update two days after the dating rumors surfaced.