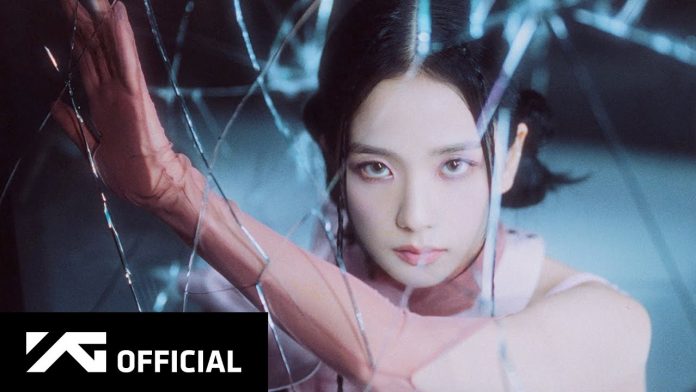 Group BLACKPINK Jisoo boasted a hip visual YG Entertainment posted a personal teaser poster for Jisoo for the title song ‘Shut Down’ of Blackpink’s 2nd regular album ‘BORN PINK’ on the official blog at 00:00 on the 10th.

The silver shutter, reminiscent of the title song’s title, ‘Shut Down’, once again appeared following the teaser image and drew attention.

Blackpink’s 2nd full-length album ‘Born Pink’ will be released on the 16th at 1:00 pm Korean time, with all songs and the music video for the title song ‘Shut Down’.

(You can find BLACKPINK Jisoo’s teaser poster photo from the source link below.)