Le Sserafim, “Happy time to everyone” for Chuseok 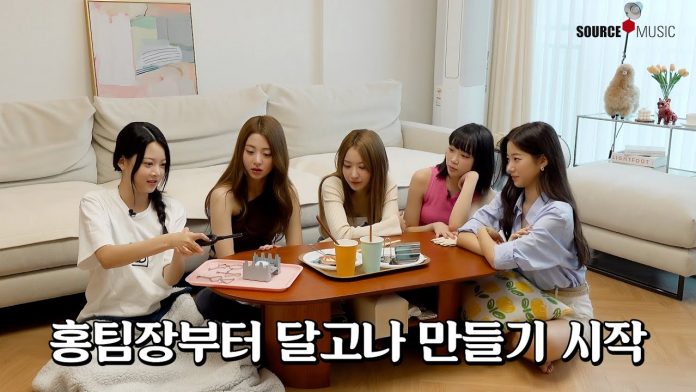 Girl group LE SSERAFIM unveils their own special content in celebration of Chuseok.

The Chuseok special edition, which will be released this time, consists of episodes that take place when employees who are celebrating Chuseok holidays for the first time since the company was founded gather at Kazuha’s house.

Fans are paying attention to the news that ‘Le Sserafim Company’, which has been particularly loved among Le Sserafim’s various contents, is returning with a new episode.

The Chuseok special edition of ‘Le Sserafim Company’ will be released on the 10th and 11th at 7pm on the team’s official YouTube channel.