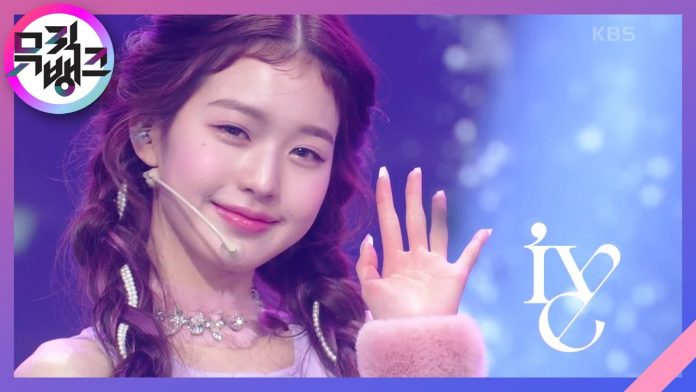 According to the K chart rankings of the second week of September released by KBS 2TV ‘Music Bank’ on the 9th, Ive’s ‘After Like’ had a digital score of 4148 points, the number of broadcasts 5575 points, viewer preference 1039 points, a physical album score 524 points, and social media they scored 120 points and took the first place with a total of 11,406 points.

According to the Circle Chart (formerly Gaon Chart) on the 1st, Ive sold 1,081,201 copies of ‘After Like’ released on the 22nd, as well as becoming the ‘Million Seller’ as well as being the best in the music site such as Melon. Recorded album sales.