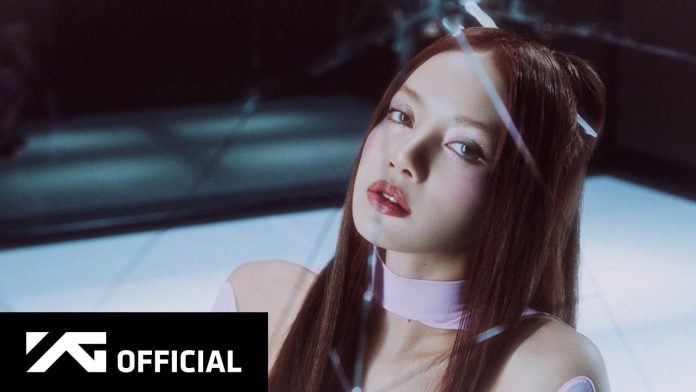 The title poster showing the visual concept of Blackpink’s new song ‘Pink Venom’ has been released.

On the 11th, YG Entertainment revealed the visual concept of Blackpink’s new song through its blog.

Overall, the pink color base that made use of the team’s unique identity and the members’ unique outfits caught the viewers’ attention.

YG said, “The new song ‘Pink Venom’, which will be released on August 19th, is a song that expresses Blackpink’s unique charm more deeply and strongly.”

(You can find Blackpink’s portraits from the source link below.)