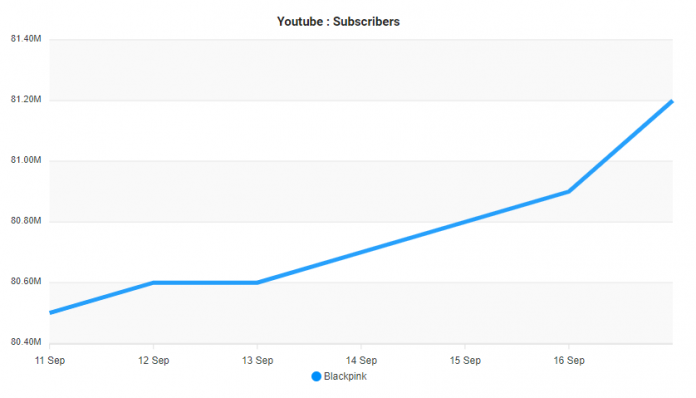 The Blackpink craze has begun.

In addition, through QQ Music, China’s largest music site, the title song ‘Shut Down’ and other b-side songs followed suit, achieving so-called ‘line up’, and in Japan Line Music, these new songs were placed side by side at the top.

The title song ‘Shut Down’ went straight to No. 1 on Bugs, Vibe, and Genie right after its release.

The music video for ‘Shut Down’ surpassed 44 million views in about 18 hours after its release, ranking first on YouTube’s ‘Most Viewed Videos in 24 Hours’.