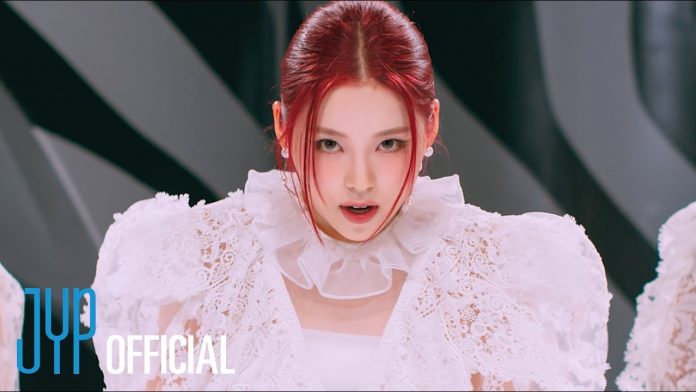 NMIXX will release their 2nd single ‘ENTWURF’ at 6 pm on September 19th and visit their fans.

Prior to this, various teasing contents such as trailer videos, photos, concept photos, moving posters, and music video teasers were opened sequentially on the official social media channel, and on the 17th, the second music video teaser of the title song ‘DICE’ was released.

The teaser captures the attention of the youngest, Kyujin, with a powerful performance.

In addition, the set decorated with colorful patterns and unique graphic technology enhanced the visual effect, raising expectations for the new music video.

NMIXX will release their second single and new song ‘DICE’ at 6 pm on the 19th and play an active role as a ‘K-pop next-generation core player’.