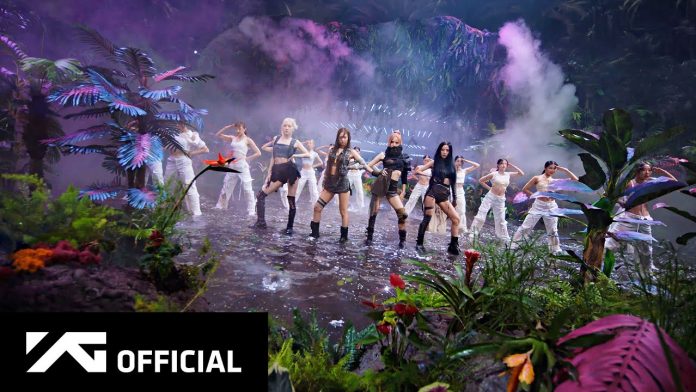 On the 14th, YG Entertainment announced that Blackpink won the ‘Best Metaverse Performance’ award at the ‘2022 MTV EMA’ held at PSD Bank Dome in Dusseldorf, Germany on the 13th (local time).

Previously, Blackpink also won the trophy in the category at the 2022 MTV VMAs in the US.

As it was newly established this year, Blackpink left their name as the first winner in this category.

In addition, member Lisa also won the title of ‘Best K-POP’ with her solo album ‘LALISA’ released in September 2021.

Blackpink was unable to attend in person during their world tour, so they conveyed their feelings at least through a video.

Meanwhile, Blackpink is cruising through the largest world tour of a K-pop girl group, mobilizing about 1.5 million people.