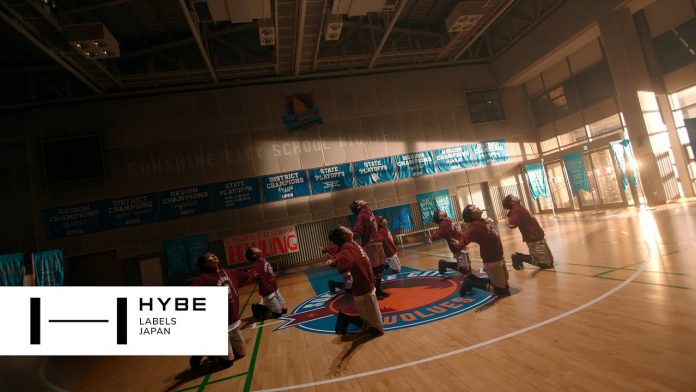 &TEAM, belonging to HYBE Labels Japan, posted photos and videos of the ‘JUVENILE’ version, the second concept of their debut album ‘First Howling: ME’, on their official social media on the 12th.

&TEAM released 113 photos and videos over the past two days, bringing great satisfaction to fans around the world with a wealth of attractions.

As a group that has compiled HYBE’s know-how in Korea and Japan, they boasted great visuals and perfection in each content.

(You can find &TEAM’s photos from the source link below.)