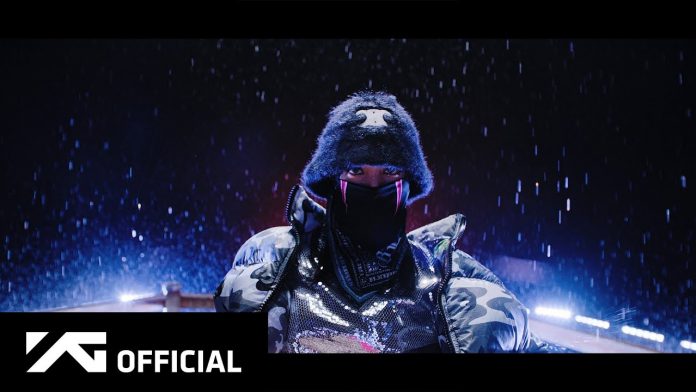 Blackpink released a teaser music video of the title song of their 2nd full-length album ‘BORN PINK’ to be released on the 16th at 1 PM (Korean time).

According to YG Entertainment on the 9th, Blackpink will hold a countdown party to commemorate the release of the 2nd regular album ‘BORN PINK’ on the official YouTube channel from 12 noon (Korean time) on the 16th.

Blackpink plans to unravel a variety of stories about their future activities, including the introduction of new songs.

This album contains a total of 8 tracks, including the title song ‘Shut Down’ and the pre-release song ‘Pink Venom’.