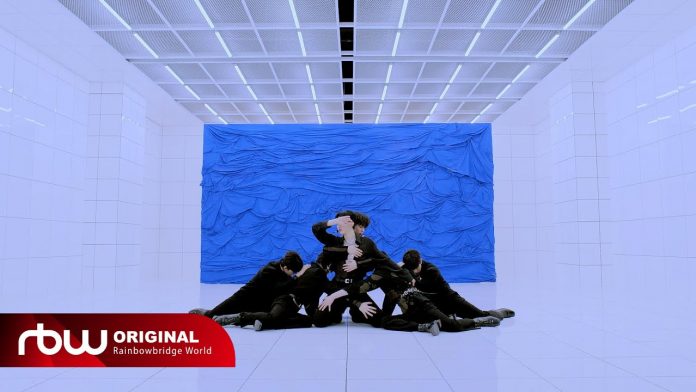 RBW, the agency, posted a live performance video of the title song ‘Same Scent’ of the 8th mini album ‘MALUS’ on the official social media of ONEUS at 8 pm on the 11th.

In the released video, ONEUS showed 200% of its unrivaled performance and stable live ability, fully presenting the joy of listening and viewing music.

In particular, they showed the aspect of a ‘stage genius’ that he believed in by adding colorful facial expressions to the performance that made use of the vague and sexy charm of music.

Here, styling that brings out the mood of the song, such as body chains and see-through outfits, added ONEUS’s sexy charm and was enough to catch the eye.