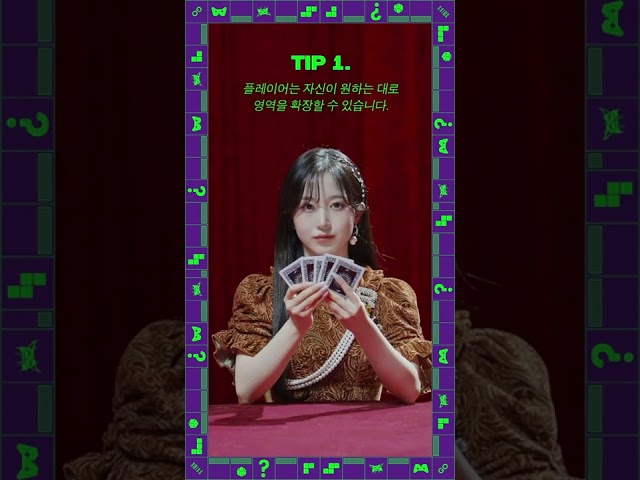 NMIXX will release their second single ‘ENTWURF’ and the title song ‘DICE’ on the 19th, and celebrate their first comeback since their debut in February of this year.

First, the members in the image released on the 9th exuded aspirational eyes and chic charisma. In particular, while the bright light between the red and blue lights surrounds them, the title song ‘DICE’ is shining brightly, stimulating curiosity towards the concept and worldview.

The comeback title song ‘DICE’ is a ‘MIXX POP’ genre first introduced by NMIXX with their debut song ‘O.O’.

Meanwhile, NMIXX’s 2nd single album ‘ENTWURF’ and the title song ‘DICE’ will be available on various music sites at home and abroad at 6 pm on September 19th.

(You can find NMIXX’s photo from the source link below.)