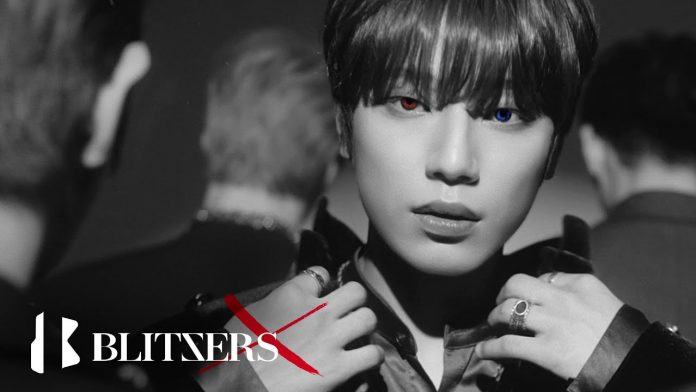 The portrait video presented by Blitzers for each album is a video containing the overall concept, image and story.

In addition, Blitzers celebrated their first Christmas after debut with global fans through Naver V LIVE on the 25th.

Blitzers, who showed a special live broadcast and portrait video before their full-fledged comeback, are attracting fans’ attention to what kind of music they will play with this new album.