BTS Jungkook, the most viewed person on ‘TikTok’ 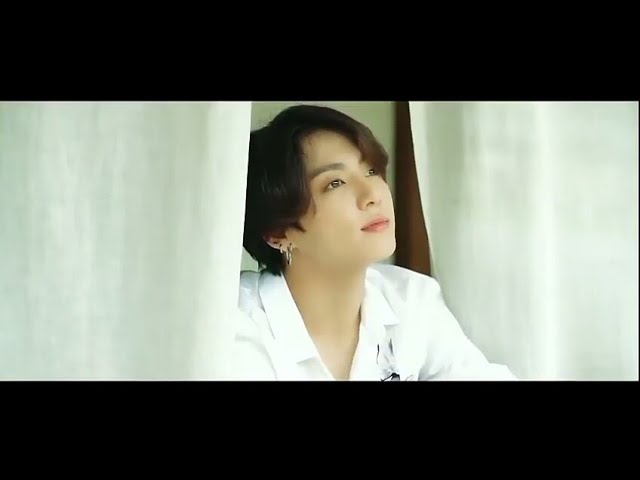 Recently, the Wall Street Journal(WSJ) reported that TikTok overtook Google to become the number one site in the world for visitors this year. According to the Wall Street Journal, TikTok, which was ranked 7th last year by Cloudflare, a content delivery network (CDN) company that has been counting internet traffic, surpassed Google, which was ranked 1st last year, with the largest number of visitors this year.

In response, American media allkpop focused on an article with the title, ‘BTS Jungkook is the person with the most number of views on TikTok, the world’s most popular site’.

Among the numerous videos and hashtags on TikTok selected as the most popular site, the media posted that Jungkook of BTS is the ‘most viewed’ individual hashtag with over 92 billion views.