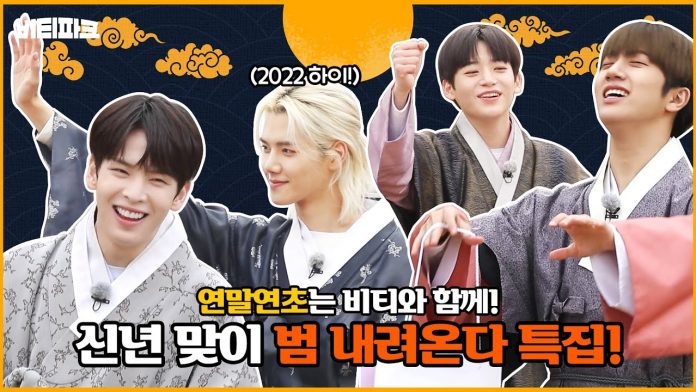 Cravity released the 51st episode of its self-produced entertainment content ‘Cravity Park’ through its official YouTube channel and Naver V LIVE on the 27th.

Cravity opened the start of ‘Cravity Park’ with a dance party. Taeyoung danced to ‘Tiger Coming Down’, and Jungmo fell for the members and made them laugh. Seongmin, who first challenged, set a good record in his own way, but Taeyoung reached the end of the other side at once, and actually took first place.

Cravity is constantly releasing colorful contents starting with its own entertainment show ‘Cravity Park’, and is meeting Global Luvity (fan club name) with a new look every time.