P1Harmony releases a b-side song ‘Follow Me’ of the new album.. All participated in composing and writing lyrics 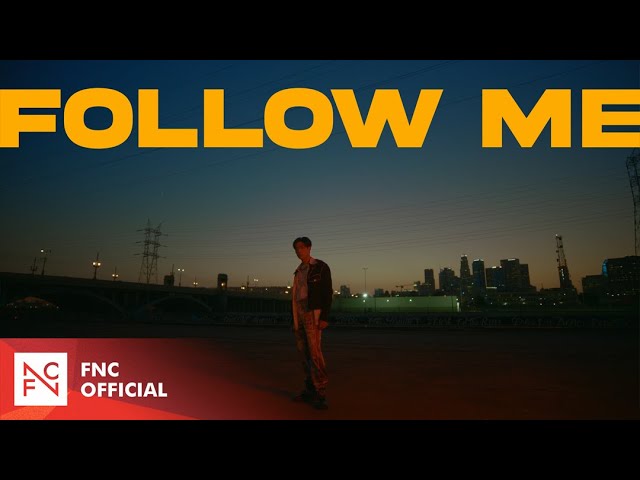 P1Harmony announced their comeback by releasing the track videos ‘That’$ Money’ and ‘Follow Me’ from the 27th.