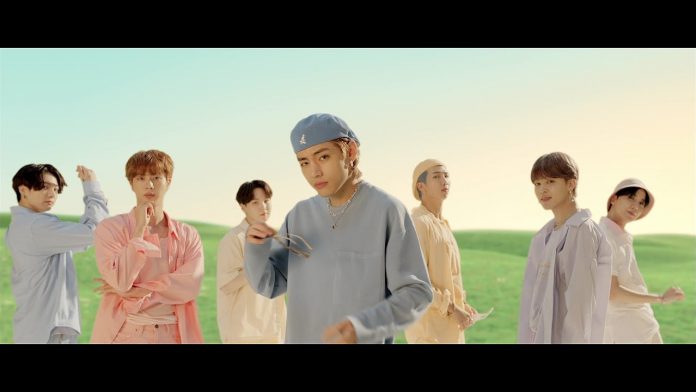 According to the latest chart released by Oricon on the 29th (January 3rd / counting period December 20-26), ‘Dynamite’ released by BTS in August last year was ranked 16th recording about 3,951,000 weekly views in the ‘Weekly Streaming Ranking’.

They said, “Since the ‘Weekly Streaming Ranking’ was established in 2018, it is the second time in history that the cumulative number of plays exceeds 500 million, and BTS is the first male artist.”

‘Dynamite’ newly entered the chart on August 31, 2020 of the ‘Weekly Streaming Ranking’ and took first place on the chart on September 7, 2020, and was placed in the top 20 for 71 consecutive weeks.