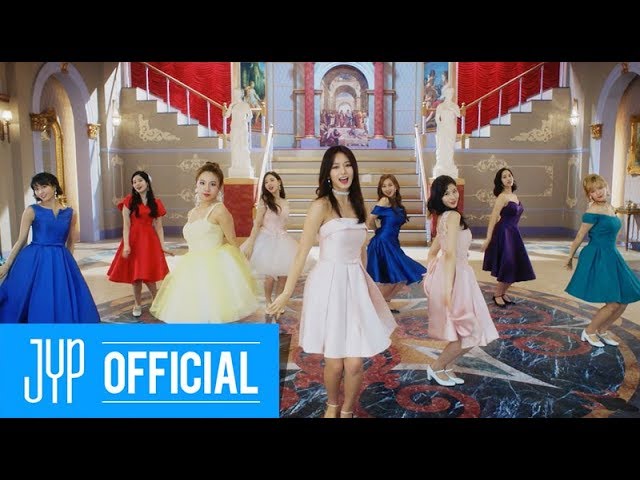 In response, JYP Entertainment posted a congratulatory image on TWICE’s official social media channel and shared joy with fans around the world.

With a total of 19 MVs, including all 15 active songs, 3 Japanese releases, and their first English single ‘The Feels’, they are continuing their reputation as the group with the most billion-view music videos among girl groups in the world.

TWICE, the ‘representative K-pop girl group’, meets fans in person and responds to their enthusiastic support.

Twice, who held a splendid curtain on the 4th world tour ‘TWICE 4TH WORLD TOUR ‘III” at KSPO Dome (Olympic Gymnastics Stadium) in Songpa-gu, Seoul on the 25th and 26th, will hold 7 performances in 5 US cities from January 15th to 16th in Los Angeles, from Oakland on the 18th, Fort Worth on the 22nd, Atlanta on the 24th, and New York on the 26th to 27th to meet more fans.

In the future, JYP plans to further disclose the location of TWICE’s world tour and quench the thirst of fans around the world who have been waiting for a face-to-face performance for a long time.