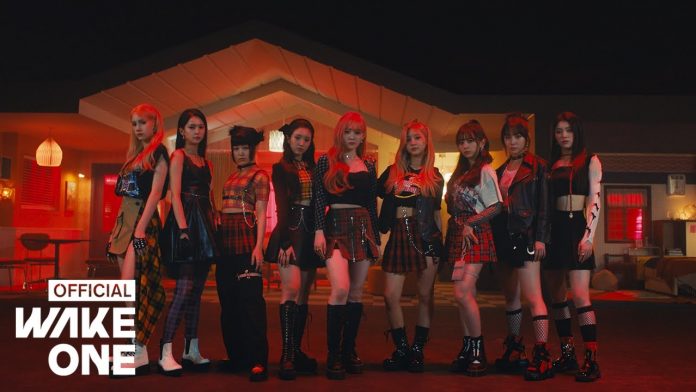 In the released video, Kepler is sending a bold look towards the camera, revealing the free-spirited charm of nine people and nine colors.

Kepler raised expectations for the full music stage by foretelling a powerful yet girly performance with the teaser video released on the same day.